Seminar “Do snakes get ahead? The role of moral disengagement in career advancement” 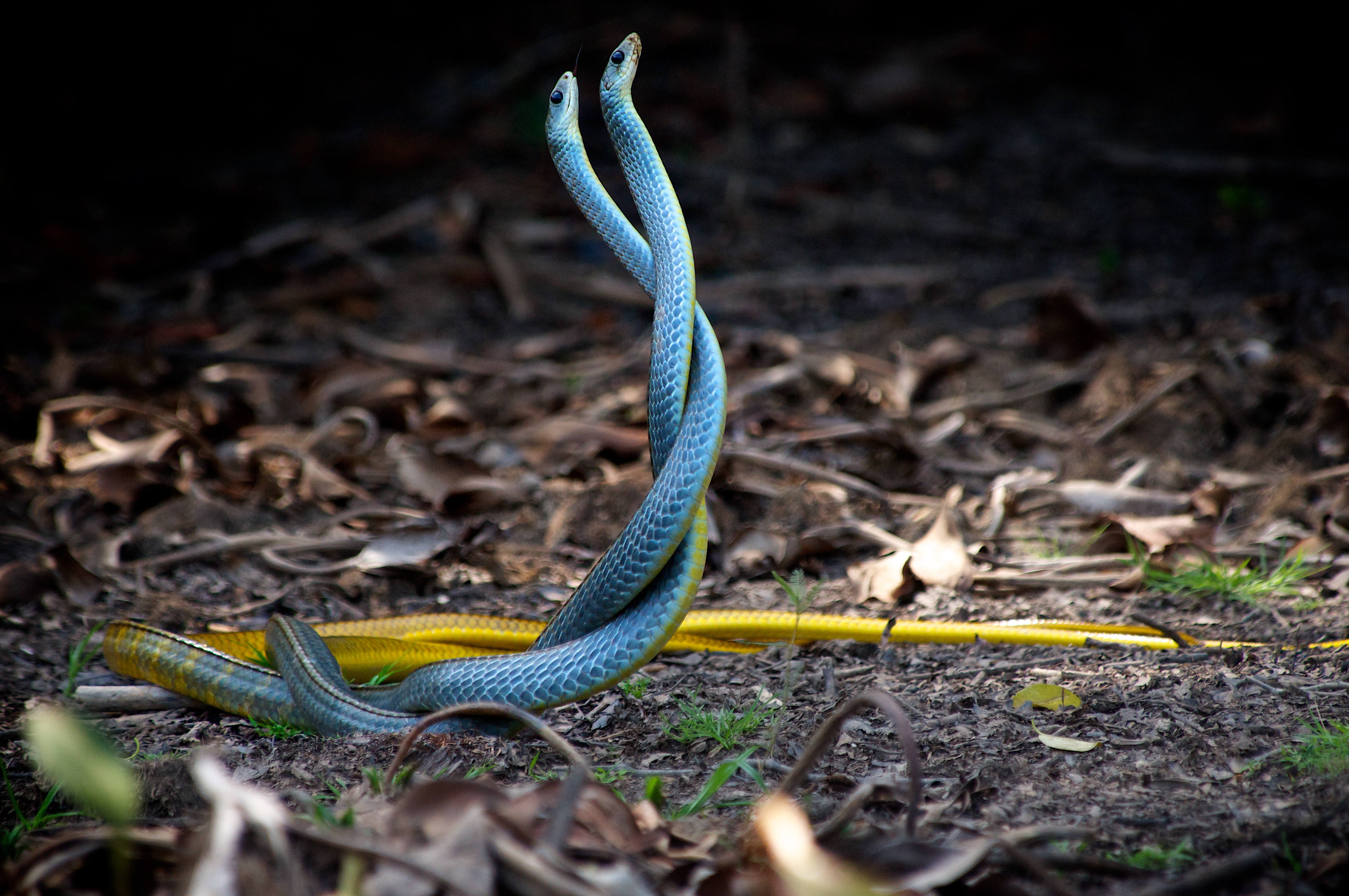 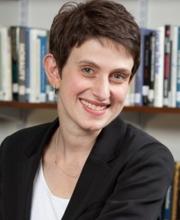 Do snakes get ahead? The role of moral disengagement in career advancement

Abstract: While several individual characteristics that predict career advancement have been identified, to date they have been limited to human capital inputs and demographic characteristics, as well as positive traits that facilitate job performance (e.g., conscientiousness) and dispositions that ease human interactions (e.g., self-monitoring). Though the idea that an immoral predisposition is helpful for one’s career advancement has captivated the popular imagination in literature and film, the prediction that “snakes get ahead” has never been empirically tested. I test the relationship between moral disengagement—a cognitive predisposition that allows one to behave unethically without feeling distress—and career advancement. In two samples and a Monte Carlo simulation, including a longitudinal sample of elite MBAs whose career progression was tracked for eight years, I find a significant relationship between the propensity to morally disengage and career advancement. Fortunately, the relationship is nuanced, providing evidence to support both cynical and idealistic perspectives on what it takes to get ahead.

Department of Economics and Management, Via Ridolfi 10, Pisa