Workshop “The other side of Social Responsibility. Private sector wrongdoing and the power of political connections” 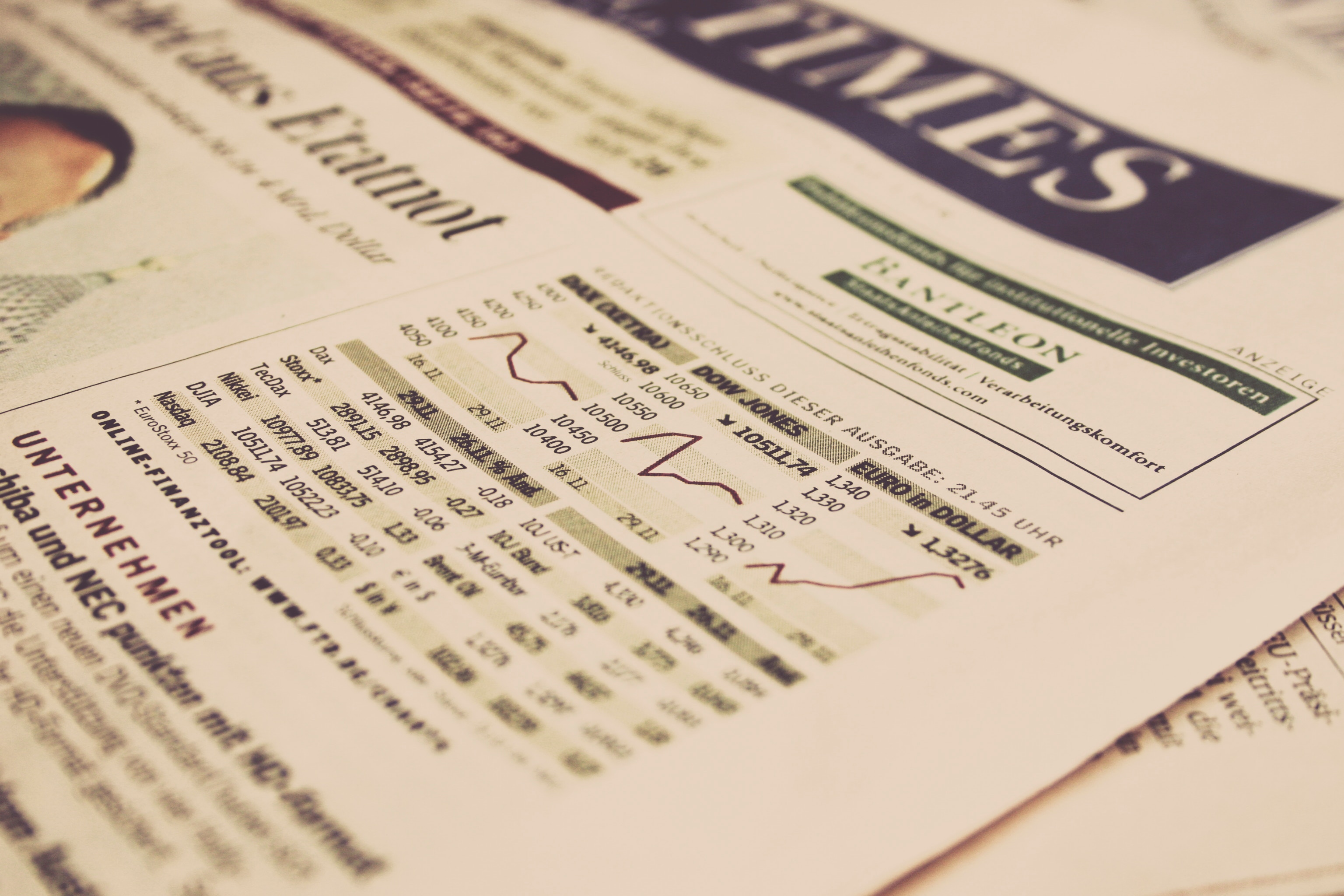 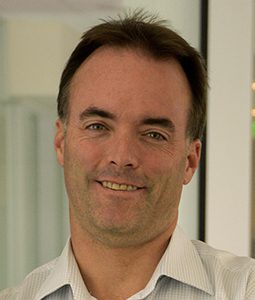 The outsider’s advantage: Distrust as a deterrent to exploitation

Abstract: Trust creates vulnerability to exploitation. Most research approaches this paradox by identifying reliable indicators of trustworthiness in order to minimize the likelihood of exploitation occurring. This paper provides a novel framework to explain how a deviant partner choose victims when exploitation inevitably occurs. Theory development focuses on the exploitability of categorical trust typical of coethnic transaction relationships relative to the deterrent effect of categorical distrust between partners from rival ethnic groups. Trust and distrust present at the formation of the transaction relationship are expected to determine subsequent monitoring and enforcement and thus the selection of particular victims. The empirical setting is the ethnically diverse and contentious population of investors in Kenya’s Nairobi Securities Exchange (NSE), where regulators discovered in 2008 that the country’s largest stockbrokerage had defrauded about one-fifth of its 100,000 clients. Access to the NSE’s electronic platform provides unbiased measures of investors’ ethnicity, the ethnic affiliation of stockbrokerages chosen to represent them, and clients victimized by the corrupt brokerage. Results show that investors generally prefer brokerages operated by coethnics and avoid brokerages operated by ethnic rivals, but the corrupt brokerage avoids victimizing clients from rival ethnic groups instead of protecting its coethnic clients. This pattern is strongest in parts of the country where inter-ethnic distrust is greatest. A direct test of the mechanism show that clients from rival ethnic groups are more likely than coethnics to monitor their account and take action if they discover malfeasance. A concluding discussion considers how the lack of protections provided by categorical trust might coexist with the positive benefits normally associated with group membership and how future work might better explore whether social homogeneity incentivizes opportunism. 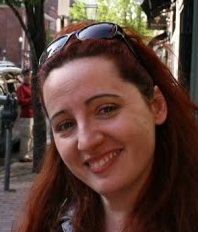 Abstract: Do political connections affect firm dynamics, innovation, and creative destruction? We study the Italian firms and their workers to answer this question. Our analysis uses a brand-new data spanning the period from 1993 to 2014 where we merge: (i) the universe of social security data on workers; (ii) firm-level balance sheet data; (iii) patent data from the European Patent Office; (iv) registry of local politicians; and (v) detailed data on local elections in Italy.  We find that firm-level political connections are widespread, especially among large firms, and that the industries with more politically connected firms feature worse firm dynamics. Market leaders are much more likely to hire a politician and less likely to innovate, compared to their competitors. In addition, connections relate to higher survival and growth in employment and sales but not in productivity. We build a firm dynamics model where we allow firms to invest in innovation and/or rent-seeking to advance their productivity and to overcome regulatory or bureaucratic frictions. The model highlights the new interaction between static gains and dynamic losses from rent-seeking for aggregate productivity.

This event is sponsored by the Jean Monnet Project “Development and Harmonization of Socially Responsible Investment in the European Union“. More news on the event will follow on this page.

Aula Magna, Department of Economics and Management, Via Ridolfi 10, Pisa