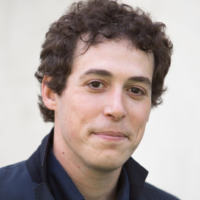 Vicente Rios holds a PhD in Economics, Business and Law from the Public University of Navarre (UPNA), a Master in Macroeconomic Policy and Financial Markets at the Barcelona Graduate School of Economics (BGSE), and a graduate in Economics from the University of Valencia (UV). He has work as a researcher in the Department of Economic Studies at Caixa Bank in Barcelona and in the Central Bank of Paraguay. He has also developed consultant activities for the Spanish regional governments of Navarre and Andalucia, in research projects related to the estimation of the shadow economy at the subnational level.

In 2017, he won the Spanish National Competition for Economic Research Grants. He has also won the young-researcher Alexandre Pedrós Award within the field of public economics in 2016, and The Juan Ramón Cuadrado Award within the field of regional economic analysis in the years 2014 and 2016 in Spain, but also the GSSI-AISRe Award in Italy (2018). In 2020, he received The Martin Beckmann RSAI Award for the Best Paper published in Papers in Regional Science. 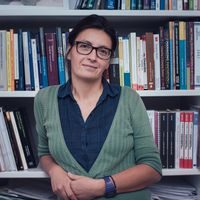 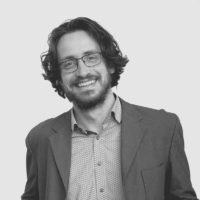 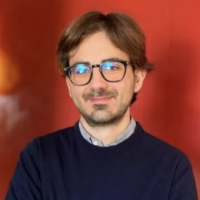 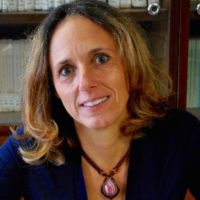 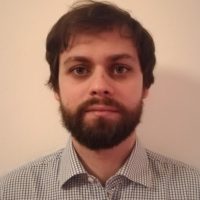 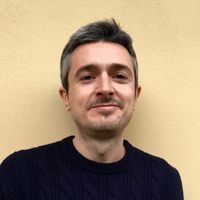 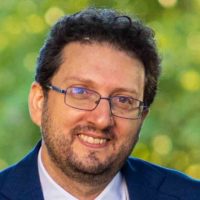 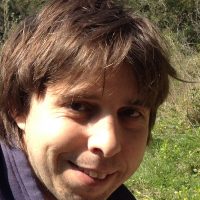 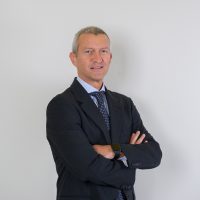 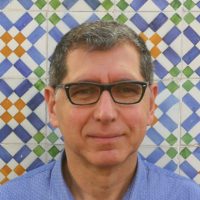 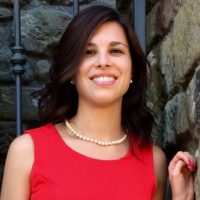 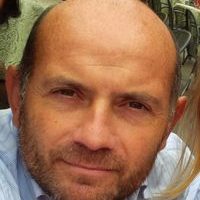 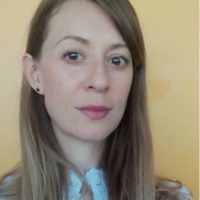 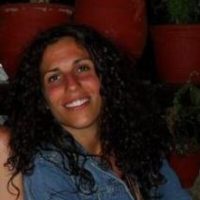 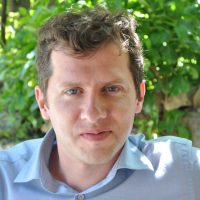 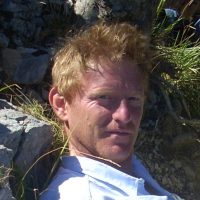 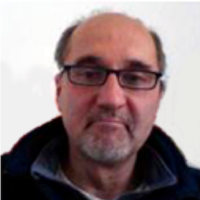 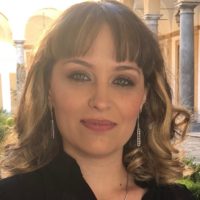 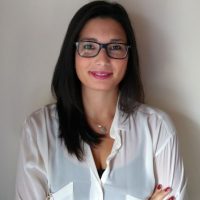 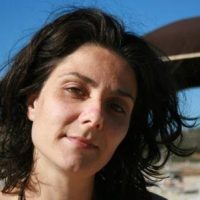 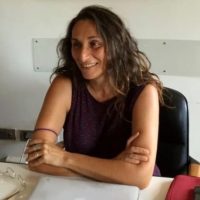 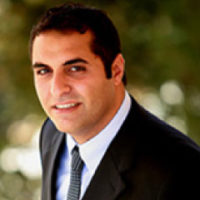 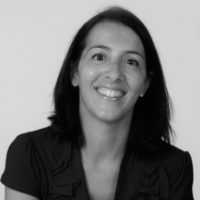 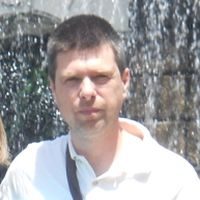